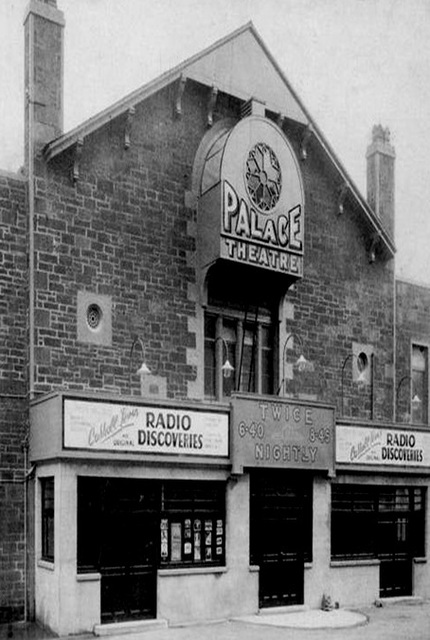 The second half was in full swing when Pat started to feel peculiar. There were shadows of lions rearing up and pawing. The images seemed to fade in and out of her vision, and there was a strange, unpleasant smell. She clasped Ron’s hand more tightly, and he looked at her. ‘What’s the matter darlin’? You look pale, are you not feeling well?’

‘It’s strange Ron. I keep seeing shadows of lions appearing and disappearing at the back of the stage and there’s a weird fusty smell.’

‘It’s probably just the lighting and someone’s smelly feet,’ Ron smiled but didn’t like to admit he had noticed elephant shadows moving in and out of his vision. He didn’t want to worry her.

They sat hand in hand as Mother Goose drew to a happy ending followed by Christmas carols which the audience could sing along to.

The friends met up in the foyer. ‘That was great, Joyce, I just love happy endings.’

‘Och, you’re such a softie but it was good and I loved the carols at the end.’ Joyce had her arm linked through Barry’s.

‘Did either of you notice anything odd at the back of the stage?’ Barry looked strained in the bright light.

‘Yeah, I saw the shadows of lions and there was a strange smell.’ Pat sounded anxious. ‘Ron said it could be the lighting and someone’s smelly feet but it made me feel weird,’

‘I thought I’d had a pint too many when I saw horses dancing about but Joyce saw animals too,’ replied Barry uneasily. ‘Only she saw elephants.’

Ron tried to avoid looking at his pals as uneasiness crept over him.

‘Anyway I need to go to the toilet before we head out, boys.’ Joyce headed upstairs to the Ladies followed by the others.

‘See you in the corridor here,’ said Ron as the boys headed to the Gents.

‘I don’t want this night to end Joyce, Ron is just a pet. He’s so caring. I’d love to go steady with him.’

‘God, you have got it bad, you’ve only just met him! Mind you Barry’s okay, maybe I’ve been a bit harsh on him. He’s cute with his long curls.’

The girls headed out of the Ladies, arm in arm. They looked around for the boys and spotted them further along the corridor standing outside a closed door.

‘What on earth are you doing?’ shouted Joyce as they approached the door.

‘Sssh,’ Ron answered quietly, ‘we heard strange noises while we were waiting for you and they seem to be coming from behind this door. They’re not happy noises, sounds like something may be trapped in the room.’

Want to know more? This story and other can be found on The Low Road: A Celebration of Dundee’s Nethergate, available on this website.
Or you can download a PDF of the story here: – 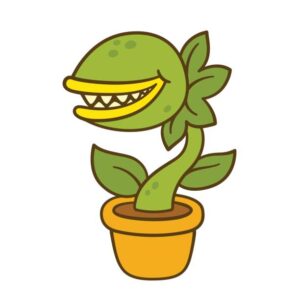 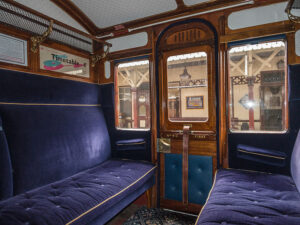