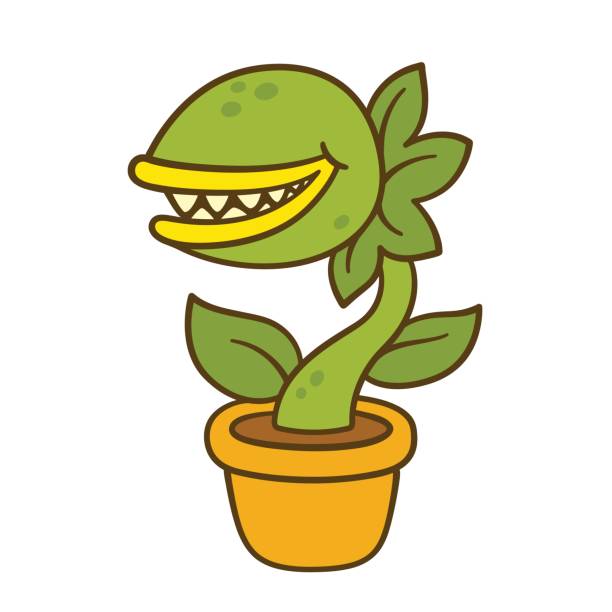 Rob points to the family. ‘Holly, can you show these customers to table six please?

The waitress strolls over and flips the scanner out of her apron pocket. The facial rec verifies that George Taylor, Nicola Park-Lawson and Flora Park-Lawson are 48, 54 and 21 years old respectively. ‘I have to check,’ the girl says flatly as she thumbs the screen, ‘that you’re over eighteen. And that you’re not wearing faunal.’

George rolls his eyes, Nicola raises her brows and Flora tries to sneak a glimpse of the scanner’s screen as the waitress moves it up and down her body. ‘Wasn’t this Todd’s Chop House? After Groucho’s moved over the road?’ says George.

‘In here,’ the waitress says when the scanning’s over, then adds, ‘please.’

The trio look round. Although it’s windowless, it’s a pleasant space, much nicer than the main part of the café, which is unlit and austere (‘hard-core Veco,’ Flora had said before they’d entered, ‘with nothing unnecessary’). This room has ochre-coloured walls rather than sepia brick. There are four, yes four, copper lights, four CCTV cameras, some huge pictures of shaggy, big-eyed highland calves and two large and gleaming but as yet unset tables which look like they can be pushed together. After the weight of dullness outside, the brown cavern of the front café, the January greys of the Nethergate beyond and its wan and spent pedestrians, the room scintillates.

‘You’ll have to wait till we get a table ready,’ the waitress says, indicating they should stand in a corner of the room, and George clamps his jaw. Nicola knows the gesture. She only just managed to convince him to come to a café, for Flora, for Flora’s birthday.

‘I’m a sheep farmer’s son,’ George had said. ‘The sheep lived better than we did.’

‘But Flora wants to go out for once George. It’s her twenty-first.’

Flora was late to plant-based. As a child Nicola had fed her cheese and milk and butter and cream, even beef and lamb on special occasions. The café know this of course. From the facial rec and the booking pre-check.

The waitress takes their coats and George looks happier. ‘Shouldn’t be long,’ she says and their shoulders relax.

Their bodies tighten again when they hear a churning, rattling sound beneath their feet. It’s not loud but it wasn’t there before.

Want to know what happens next? This story and others are available on The Low Road: A Celebration of Dundee’s Nethergate, available on this website.

Or you can download a PDF version of this story here: – 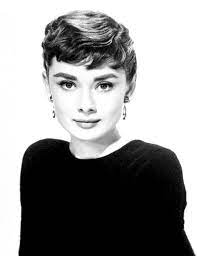 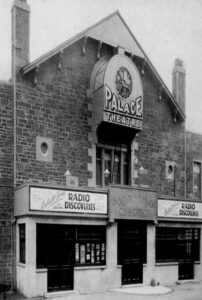