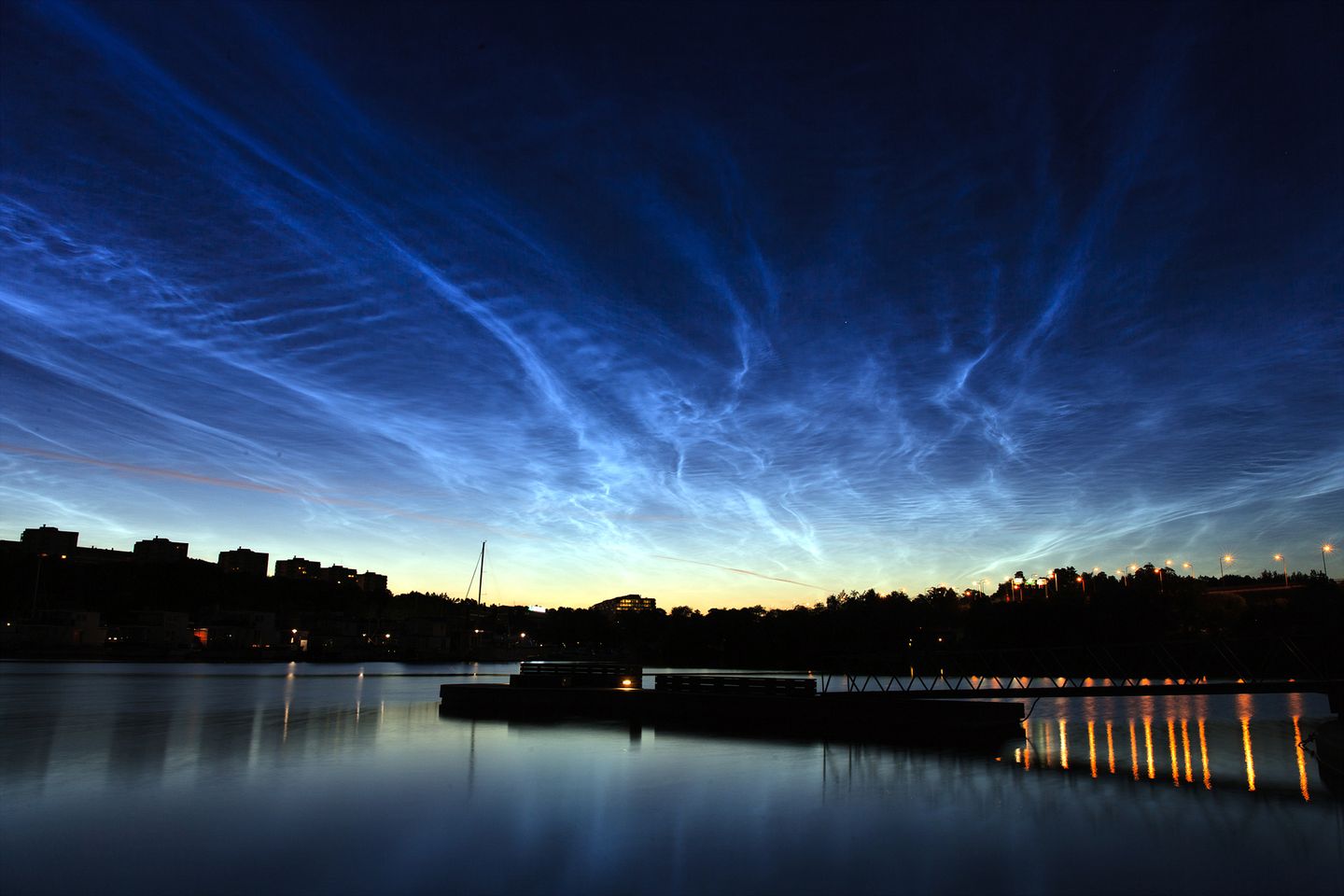 By Abigail A. Lyons

My dad was diagnosed with terminal cancer on Christmas Eve 2003. We already knew he was ill, the verification unsurprising in the end, for a life leavened by nicotine. He had fast-forwarded into frailty when I’d last seen him that October. Visiting Chicago, he’d lost his enthusiasm for new experiences, although he drank deep from the waterfall of colours in Chagall’s Four Seasons mosaic.

We determined to make our Christmas spectacular: washed down our grief with plenty of wine, packed the house with joy, made a present of every day. No childish distractions of Santa Claus, we celebrated the life of our family around the unlikely American in its midst.

After the holidays, my husband and I returned to Minnesota. That January seemed especially bleak, frigid air overlaying roads piled with dusty, frozen snow. To reduce my 80-mile commute to work, we were in the process of moving and I spent the weeknights alone in our new, furniture-less house. I used one of the empty evenings to write my dad an old-fashioned, pen and paper letter.  A recent convert to e-mail, my dad had been a man of letters all his life. He’d majored in English at university and was eloquent and amusing.

I wrote all the things I had been unable to say to him in person. How much I loved him. How lucky I was to benefit from his wide experience and otherness. (He was not only superficially exotic, with an American accent un-eroded by decades in the UK and a thrilling repertoire of curses. But like a fine wine, he comprised layers of intricate and surprising complexity: boarding school from the age of four; academic excellence then expulsion; a brief stint in prison, followed by some time in the army; university, a Fulbright scholarship to France; and the Beat fringe in LA, after which the vanguard of computing took him to London where he met my mother.) Lastly, I told him how grateful I was that he had encouraged me to have an open and enquiring mind.

My letter arrived in the nick of time. A week later I received the message from my sister to come home.

An afternoon in late January. Everyone is busy or out except me and my dad and we sit together in the strange silence of a midweek house. We are both uncomfortable: he due to the pain of his disease and its complications; I trapped in late pregnancy. We talk a little but mostly we look out the window. I’m furiously sucking boiled sweets, hoping that the sugar rush will make my baby kick, and he can feel his first grandchild. But she is uncharacteristically still. I put bread out for the birds, so he might have something to look at other than the muted colours of our damp back garden. Now, I think that these things did not matter, that he was looking in, not out, remembering and reflecting on a life complete.

He died later that night surrounded by us all, his last utterance “fantastic, this is fantastic”, meant literally I am sure. Two and a half months later his granddaughter was born. I fancied, during the birth, that their souls greeted each other in passing.